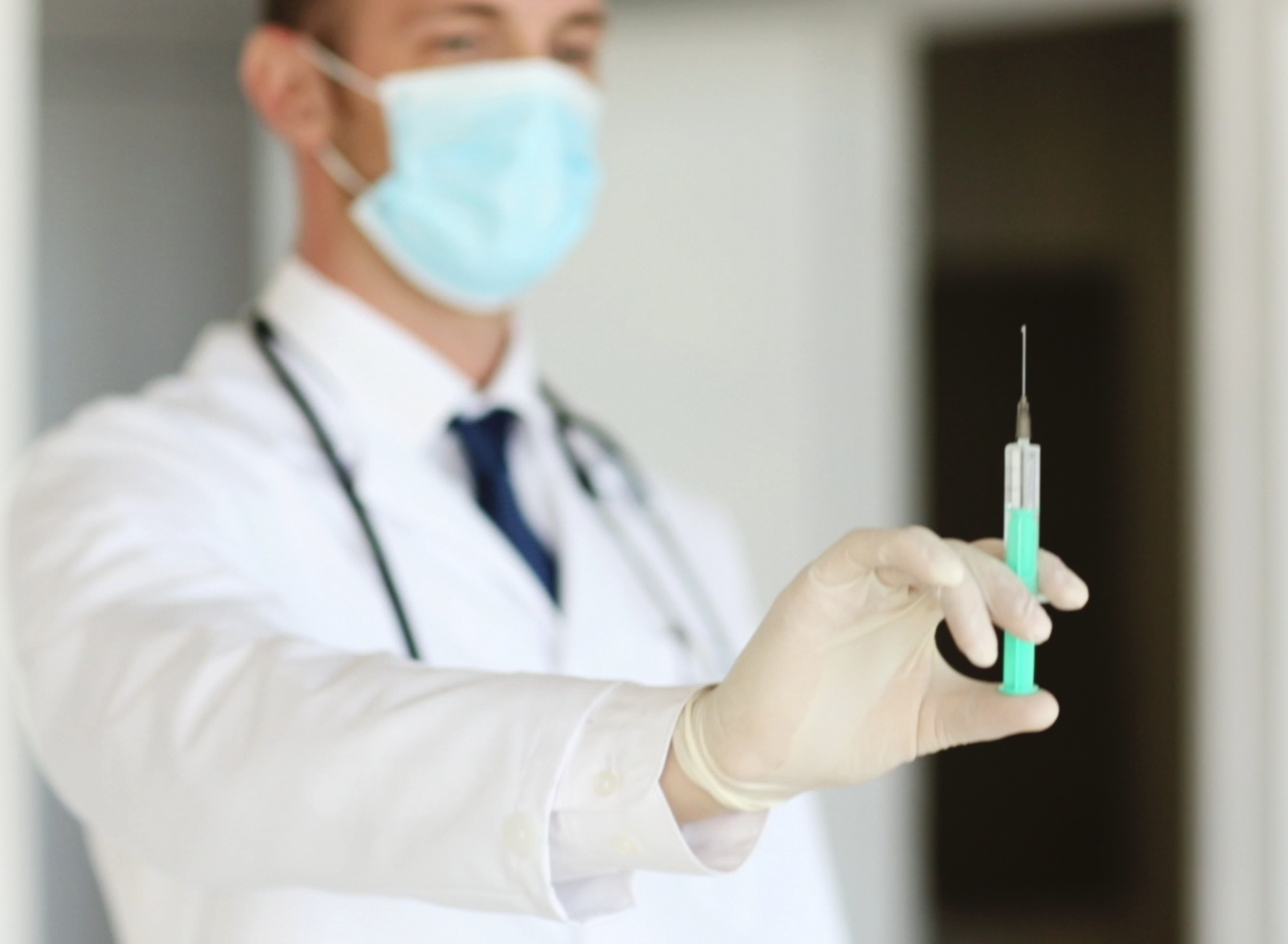 Thoughts on the Transformation of Disease

35 years ago, when I studied medicine at the University of Berne, autoimmune diseases were rare events. The thyroiditis also known as “Hashimoto” was extremely rarely ever suffered from, just like juvenile polyarthritis. I know this because I was able to act as medical practitioner in the Inselspital’s rheumatology department.

Today, “Hashimoto disease” is the fastest increasing disease in the US – apart from “Lyme disease stage III”, which also clearly features autoimmune characteristics and might be triggered by “cell wall deficient” borrelia that mutated as a result of antibiotics. (It is then said to be caused by tick bites and the thus borrelia-borne infection).
Polyarthritis, multiple sclerosis (MS) and “nonspecific” polyneuropathy increase – not only in numbers; people also increasingly suffer from them at an earlier age.

Obscure ailments such as autism, ADHD (infant attention deficit hyperactivity disorder) as well as wet macula degeneration (a horrible eye disease that can only be controlled by means of biological medicine) are significantly increasing. However, the strongest growth rate is observed with hospital-acquired infections – despite all epidemiological and hygienic measures taken. “Scientific” medicine is completely baffled.

In the late 1980s, hepatitis B vaccination coverage of all 12 to 16 year old children in Paris was ordered. (As early as back then, France applied a centrally controlled health system – similar to today’s EU systems). Around 120,000 children were vaccinated back then. Within a period of 2 to 3 years after the vaccination, 580 children of this group suffered from multiple sclerosis! Many of them still suffer from the disease today. I personally treated two such patients. They suffer from a severe chronic disease! The MS incidence rate among the group of the formerly vaccinated exceeds normal levels by 80 times! Interestingly enough, Lyon, Bordeaux, and Marseille were not subjected to the vaccination program – even though these cities accommodated epidemiologically similar ethnic communities. In those cities, the MS rate did not increase. As a consequence, the vaccine was taken off the market – but in Switzerland it is still used. The argumentation is that there is allegedly no “scientific” proof for any correlation! Well – Newsletter September 2013 hat is “scientific” if not a frequency rate that is statistically 80 times higher amongst the members of a study group covering about 120,000 “test subjects.”

I am able to specify cases that moved me very much:

A twelve year-old girl from Valais suddenly suffers from rapidly progressing loss of eyesight – wet macular degeneration. She consulted an eye specialist, then the Inselspital: she couldn’t be helped. Next she got registered for services of the disability insurance. The child was withdrawn from school. Terrible. But fortunately her parents are independently acting, tenacious people.

A fine energetic test performed in Germany revealed an extremely high virus antibody titer against FSME. Oh, yes: the disease became so intense after the second FSME vaccination, as the parents now remembered. The child was introduced to us. We treated her by applying specific methods to purge the viruses as well as the antibodies generated in consequence of the vaccination. And guess what – the patient was slowly getting better. Within one and a half years, the girl regained her eyesight – and is today just a normal school student.

This is a case which might, admittedly, be quite nonscientific. However, we treat numerous similar cases – most of which occurred after the patient had received the second vaccination “against” viral diseases. In general, these patients suffer from autoimmune diseases.

Vaccination viruses appear in forms that differ from the disease the vaccination is supposed to prevent. However, it is always in form of autoimmune diseases that occur delayed – which is the perfidious aspect in it. Vaccines are highly problematic substances. They contain attenuated viruses or parts thereof – but also highly problematic stabilizing agent (preservatives) such as mercury compounds or aluminum – or dioxin compounds, i.e. extremely toxic substances. These substances and viral particles merge with somatic cells, modify their antigenity, and the immune cells thus identify respective cells as “foreign” – and generated immune reactions against the organ in question – “autoimmune reactions”, so to say.

If they are even applied, vaccinations require individual and thorough preparations of the infant patient. Significant problems will be experienced whenever children – or adults – are simply vaccinated to achieve “vaccination coverage” or if vaccines are used that have not been tested for years – which applies to the very most of them.
Today, we explicitly believe that in many cases vaccination is significantly more harmful than the disease allegedly prevented by it. This particularly applies to diseases that might be subjected to vaccination by ordinance, such as tick-borne encephalitis, hepatitis B, HPV infections amongst girls, swine and avian flu. There is also limited information on whether travel vaccinations are safe during pregnancy, but studies are constantly being carried out to find out whether they are safe or not.

Medical ethics also includes informing patients on potential risks – even if official bodies possibly disagree. I am very glad that – opposite to EU member countries – Switzerland still applies instruments such as ballot measures and referendums of law. We should make use of these rights and GENERALLY participate in national referendums – like the one held on 09/22/2013 to counteract the intended Pandemic Act.
Paracelsus Clinic’s Recommendations on Vaccination

In consequence of our special newsletter on the referendum concerning the Pandemic Act we received numerous positive comments and further questions. Clearly, the issue is of high interest.

It is also reasonable for concerned parents to think of having their children vaccinated. We are thus frequently sked how to vaccinate and avoid adverse side effects at the same time:

Therefore, we would like to provide you with the following advice (if you prefer the option of vaccination):

We advise you not to have your child vaccinated against diseases it is unlikely to suffer from at its age:

People being vaccinated should slacken off for a few days, drink a lot of warm beverages, avoid dairy products and contact a naturopathic or homeopathic practitioner familiar with treating vaccination reactions as soon as even the slightest side effects are being observed. Vitamin products and medicinal substances reinforcing the immune system may help to reduce respective reactions.

Which vaccinations are considered to be low-risk?

Tetanus (lockjaw) / rubella (we even recommend it for prepubescent girls) / poliomyelitis – however, preferably in winter only and GENERALLY NOT combined with other vaccinations / Haemophilus influenzae (however, for infants only).

Approaches that spare any vaccination are very much feasible. However, in suchlike cases we recommend reinforcing the immune system thoroughly and repeatedly. Please don’t hesitate to consult our medical practitioners for more information.