Join the Marion Institute for our Winter Film Series, a curated line-up of health documentaries that will change the way you think about food, medicine, and disease.

Each film will be followed by a post-screening discussion aimed at stimulating conversations on whole body health and community wellness. Our goal is to present a view of health from a different perspective; to educate and empower individuals to take a closer look and a different approach to their health and well being.

Screenings are FREE and open to the public. SEATS ARE LIMITED. Pre-registration is encouraged, though walk-ins will be accepted.

NOTE FROM THE MARION INSTITUTE

Due to the developing coronavirus situation and the location of this event, we are postponing the March 25 screening at St. Luke’s Hospital until further notice.

We will be rescheduling this event, though when is not clear at this time. Those that have registered will be kept up to date via email and we will post updates on social media as well.

At this time, we are NOT cancelling the April 29th screening of Audrie & Daisy at the New Bedford Whaling Museum. We will continue to monitor reports from credible health organizations and will provide updates on this page and on our social media networks. 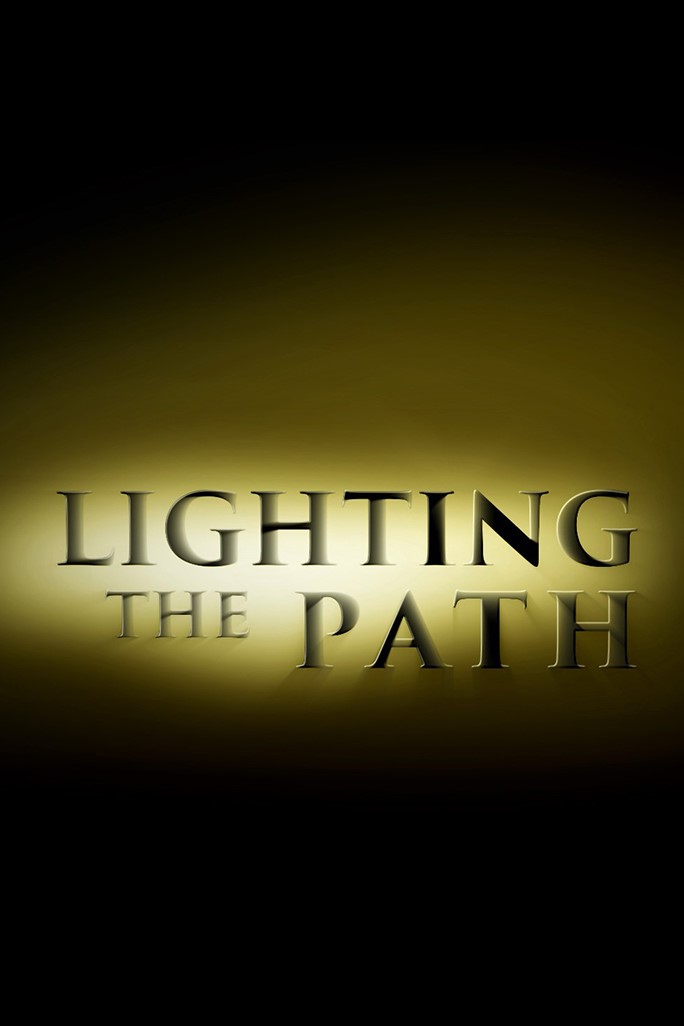 Over 40 million people currently suffer from one of 85 different autoimmune diseases and they are costing the U.S. Health care system over 100 billion annually. Approximately 300,000 people are diagnosed each year with Lyme disease and for many it becomes a chronic debilitating illness.

Mainstream medicine has no answers, but there is another path. Witness healing as it happens. These are the stories of those who were determined to find solutions and the physicians and scientists who have helped light the path along the journey.

Gabe’s training in film production began at the Scottsdale Film School’s production program where he wrote, directed, and acted in various short films while studying broadcasting, screenwriting, and theater. In 2000 he moved to Los Angeles and worked on numerous feature films, gathering additional experience in all aspects of production. He has authored six screenplays and has found creating documentary films to be an essential form of in-depth journalism necessary to communicate all aspects of a subject.

Inspired by his 25 year challenge with rheumatoid arthritis, Gabe directed “Lighting The Path” a documentary on alternative medicine and has co-written and produced the award winning “Rangeland” series as well as the “Nevada Mining” series for Nevada PBS. Gabe is also consistently producing content for The Savory Institute promoting grassland and soil restoration across the globe as well as for The American Center for Biological Medicine, a world renowned healing center. 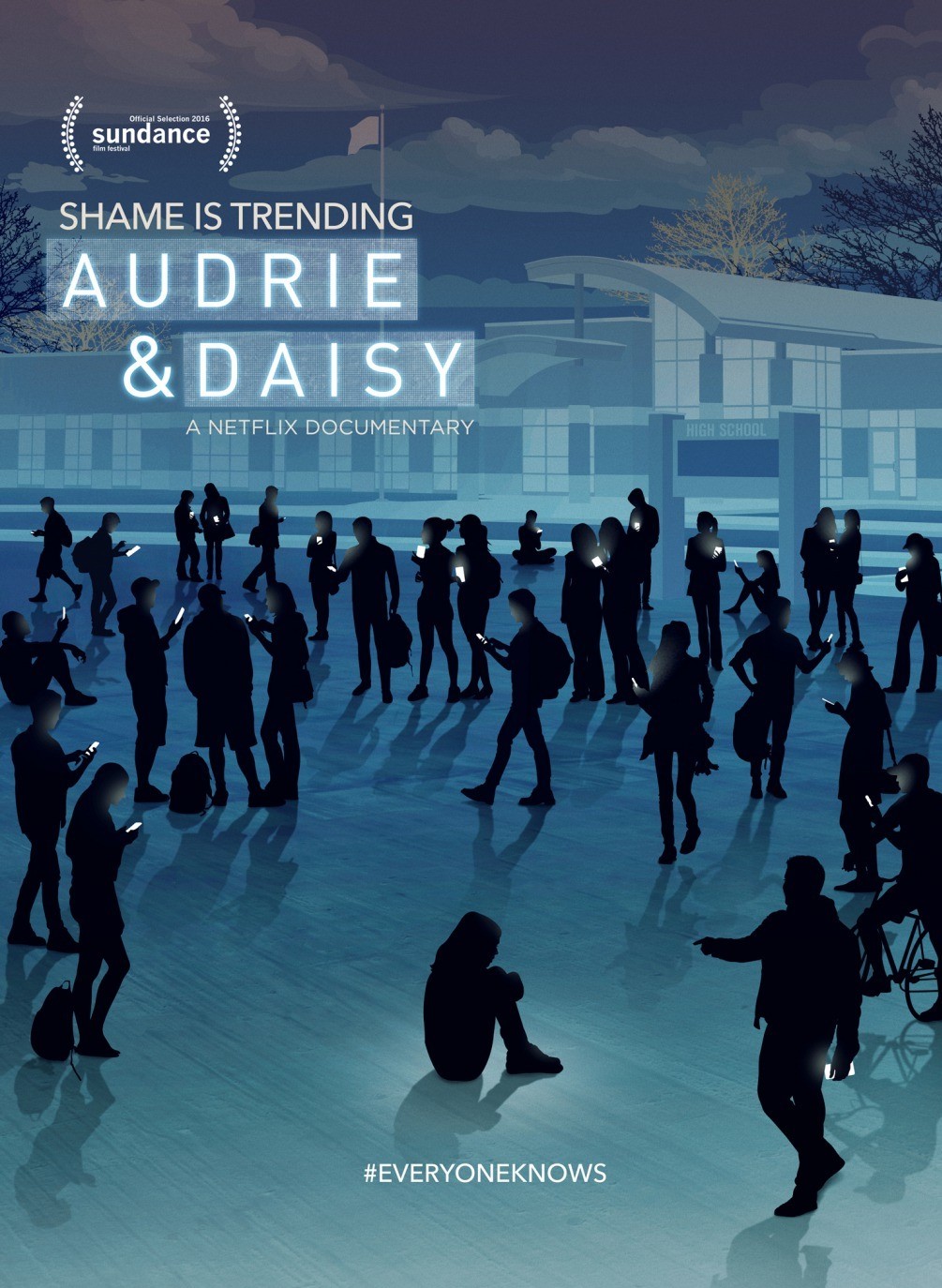 AUDRIE & DAISY is an urgent real-life drama that examines the ripple effects on families, friends, schools and communities when two underage young women find that sexual assault crimes against them have been caught on camera. From acclaimed filmmakers Bonni Cohen and Jon Shenk (The Island President, The Rape of Europa), AUDRIE & DAISY — which made its world premiere at the 2016 Sundance Film Festival — takes a hard look at American’s teenagers who are coming of age in this new world of social media bullying, spun wildly out of control.

The post-screening discussion will be centered on cyberbullying and sexual assault; panel to be announced. 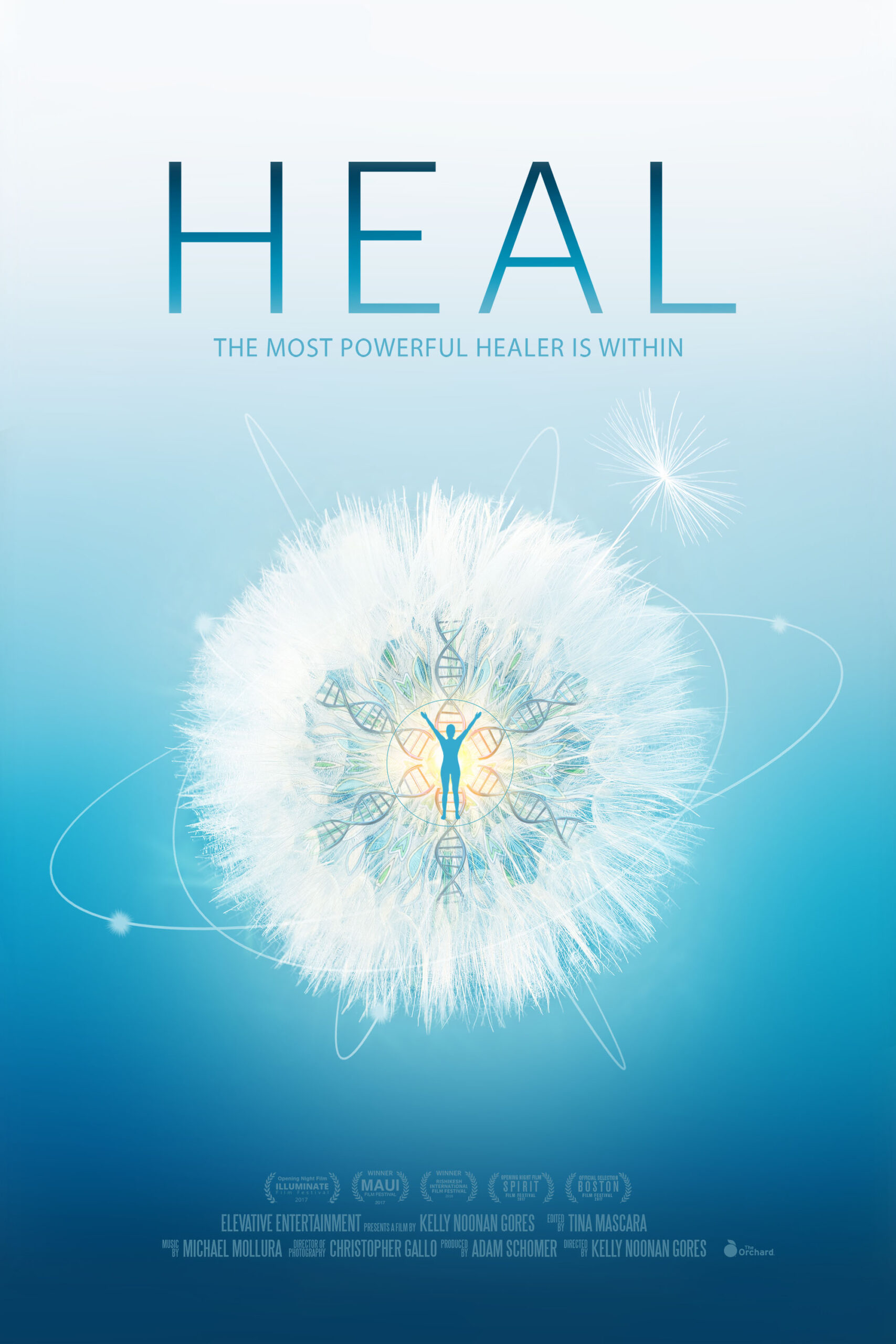 HEAL: A film about the power of the mind. A documentary that takes us on a scientific and spiritual journey where we discover that our thoughts, beliefs, and emotions have a huge impact on our health and ability to heal. HEAL not only taps into the brilliant mind’s of leading scientists and spiritual teachers, but follows three people on actual high stakes healing journeys. Healing can be extremely complex and deeply personal, but it can also happen spontaneously in a moment. Through these inspiring and emotional stories we find out what works, what doesn’t, and why. 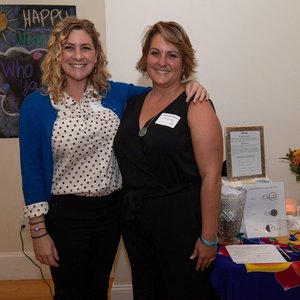 In November 2019, the inaugural Elevate event took place in New Bedford,MA. It’s goal: to empower people to harness their innate capacity for happiness & health through a one-day event comprised of workshops and information sharing. On the heels of it’s great success, it’s co-founders, Caroline Paradis and Kelley Cabral-Mosher, continue to spread their message of mindfulness and will lead the audience in a discussion about harnessing the power of the mind to help change our lives. To learn more about Caroline and Kelley, click here. 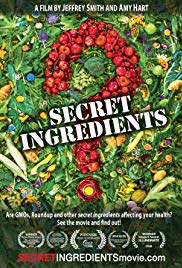 While the debate rages on about GMOs and pesticides, this powerful film by Amy Hart and Jeffrey Smith, shares remarkable stories of people who regain their health after discovering the secret ingredients in their food and making a bold commitment to avoid them.

The secret ingredients in our food may be a lead driver of our obesity, infertility, cancer, digestive problems, autism, brain fog, skin conditions, gluten sensitivity, allergies, fatigue, anxiety, and many other conditions. Meet more than a dozen people who have turned around serious health conditions after adopting a diet that avoids genetically modified organisms (GMOs) and food sprayed with toxic herbicides like Roundup. Learn from leading physicians who say that these are not coincidences. They see illness and recovery like this every day in their practice. And listen to the scientists who explain why. 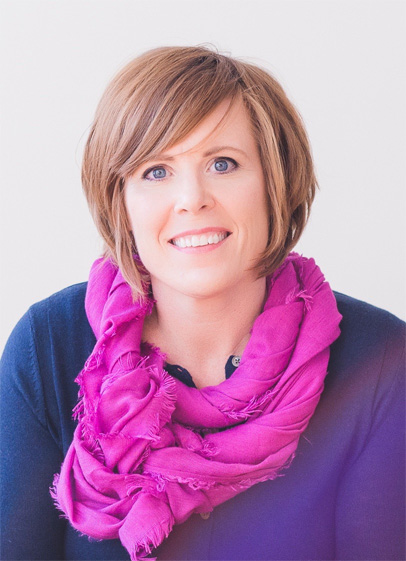 At the heart of Secret Ingredients is Kathleen DiChiara and her family of five who were collectively struggling with 21 chronic diseases.

They were like many other families – despite living a healthy lifestyle and making a point to exercise and ‘eat right’ – they were constantly struggling with one condition after another. When Kathleen was faced with a severe health crisis, she became determined to figure out what was causing these conditions. Everything changed when she identified the secret ingredients that were keeping them a perpetual state of illness – and eliminated them from their kitchen. The results were dramatic. Kathleen’s experience is not uncommon.

Kathleen is a Functional Diagnostic Nutrition ® Practitioner, Bio-Individual Nutrition Practitioner, Integrative Health & Nutrition Coach, Nutrition Educator and Author of the bestselling book, The Hidden Connection. Her latest book, End Chronic Disease: The Healing Power of Beliefs, Behaviors, and Bacteria, is available for pre-order on Amazon and will be discussed at this event. Copies will also be available for purchase. To learn more about Kathleen, click here.